The property is a three bedroom terraced house situated in the heart of Whitchurch. 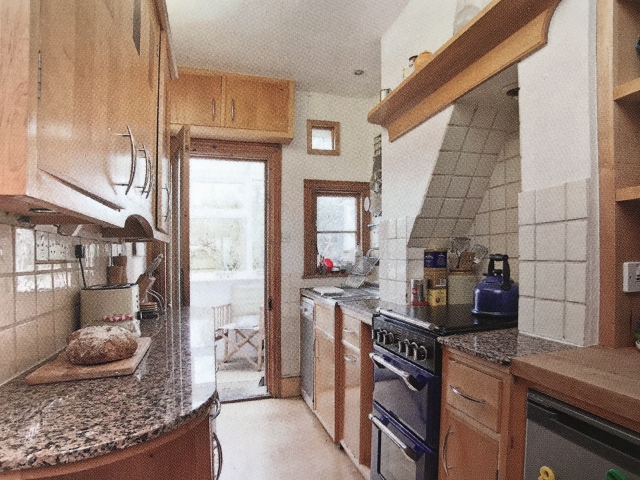 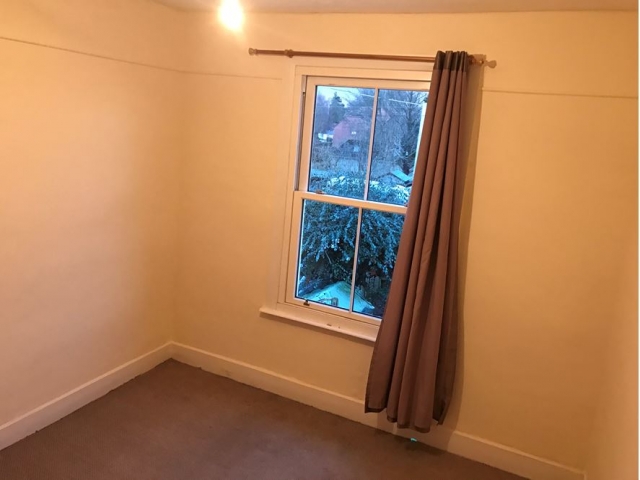 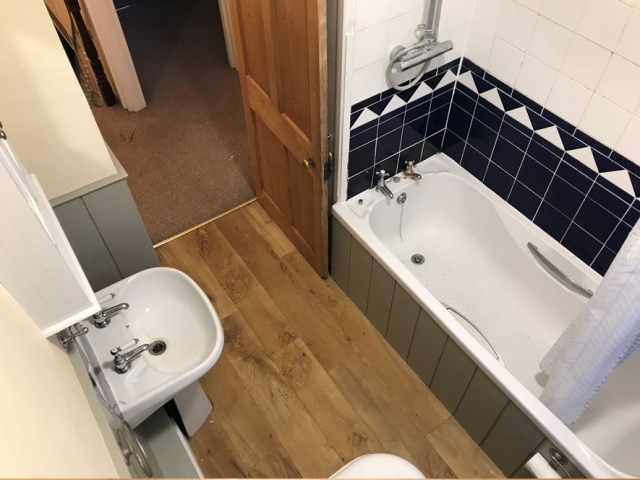 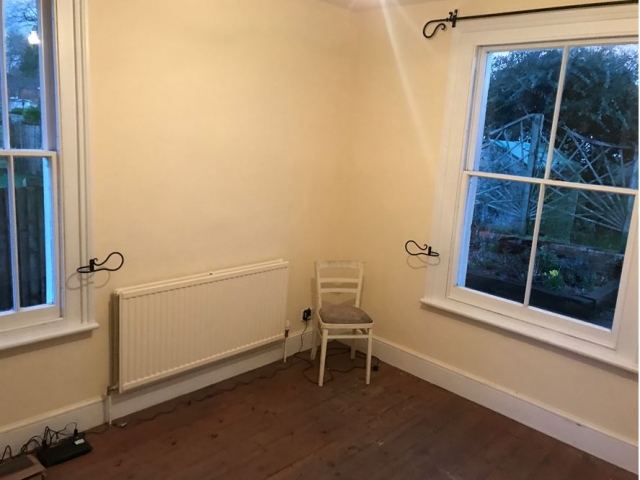 The house is situated in a quiet location just off the London Road right in the heart of Whitchurch, which is a picturesque rural town situated on the River Test.  It has a number of facilities including a primary school and secondary school, two supermarkets and a range of other shops.  There is also a dentist, doctors and a petrol station as well as a range of sporting facilities.  There are good bus links to Basingstoke, Andover and Winchester and a railway station on the main line between London Waterloo and Salisbury and the west country.  The town is situated close to both the A303 and A34 roads.

From the centre of Whitchurch head east along the B3400, London Road.  After about half a mile, turn right in front of the old cinema building and 3 Riverside Close will be found on your right.

The property is accessed via the front door into a hallway with staircase leading to three bedrooms and a bathroom.  Downstairs there are two reception rooms and kitchen and utility room.  There is a small, private garden to the rear.